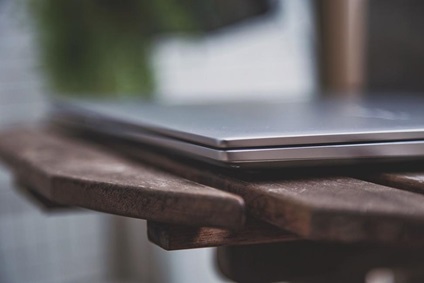 The computer we first remembered was a very old-fashioned computer with a big head. With the development of science and technology, that kind of computer no longer exists. Today’s computers are o frame or all-in-one, desktop or laptop. Today we will talk about the evolution oflaptops

In the past, laptops were a high-end, so-called status symbol that only top business people possessed it. After all, in those days, our computers couldstay on the computer desk. This kind of computercan be carried away. It has attracted many people’s attention, exceeding the imagination of most people.

Since then, more and more laptops have become the choice of many people. Because these laptopshave low price, good performance, light portability and flexible office work.

With the prelude of the Internet era, smart phones and tablets have emerged one after another. Laptops, which win with mobility and intelligence, have lost their proud advantages. Its performance and cost performance cannot compete with desktop computers. Its flexibility and convenience are far inferior to those of mobile phones and tablets. What is the prospect of laptops?

Steve Jobs predicted in 2010 that desktop computers are like heavy trucks, laptops and tablet computers are like family cars. Although the former is not convenient to carry, it is practical for ordinary families. Therefore, it can have a large proportion in the market, but it will not die out. It is only limited to specific industries or scenes.

Laptops have a certain share in the market by relying on the label of their own productivity tools. In this era, time is becoming more and more fragmented. Our working scenes are becoming more and more diversified, but computers arethe mainstream tools for everyone to work. So more portable laptops are the first choice for most office workers. Some urban white-collar workers can work in some casual cafes or hotel environments when traveling on business. It will make people better enter the working state.

No matter what kind of computer we have used, each has its own advantages and disadvantages. The laptops of earlier years were attractive in terms of price. But they lacked some functions and could not have more creativity. The usershave an ideal experience.

Everything will progress with the times, and each era will have corresponding technological derivatives. Computers, mobile phones, tablets, different things for different industries. We have a long way to go to use the products of this era to create the products of the next era. 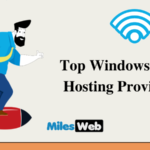 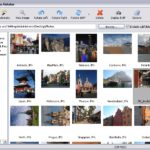 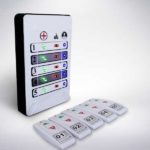 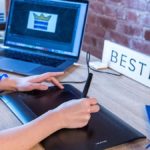 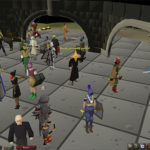 What must you know about the process of playing RuneScape?